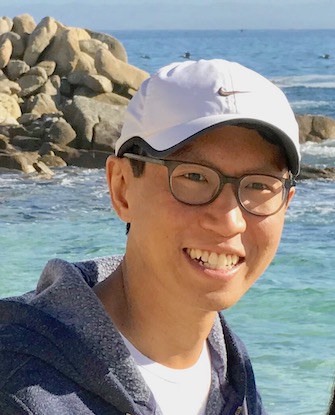 Thanks for visiting my blog. I am a programmer, who was diagnosed with widely metastatic EGFR+ lung cancer at the age of 29. I now advocate for greater awareness of lung cancer. In 2017, I co-founded the EGFR Resisters.

This blog is going to be cancer updates for the foreseeable future. At the time of writing, my disease puts me in an increasing difficult position. If that sounds like something you would like to follow, subscribe below.

Prior to illness, I worked as a software engineer. I started my career working on Air Traffic Control systems at Raytheon Co. Then at advertising technology startup MediaCrossing Inc, and lastly at Cogo Labs, a startup incubator in Cambridge, MA.

I grew up in Boston, Massachusetts, the son of Chinese immigrants. Both my mother and father largely missed out on an education due to growing up in China during the Communist Cultural Revolution. But they invested their lives into raising me and my siblings.

I have a master’s degree in Computer Engineering from Northeastern University where I was an Gordon Engineering Leadership fellow. I attended Tulane University in New Orleans, Louisiana, where I double majored in Computer Science and Mathematics. My early education was in Boston Public Schools.